Handbook of Ayurveda (A)

Handbook of Aerial Photography and Interpretation

Handbook on the Working of Ministry of Parliamentary Affairs 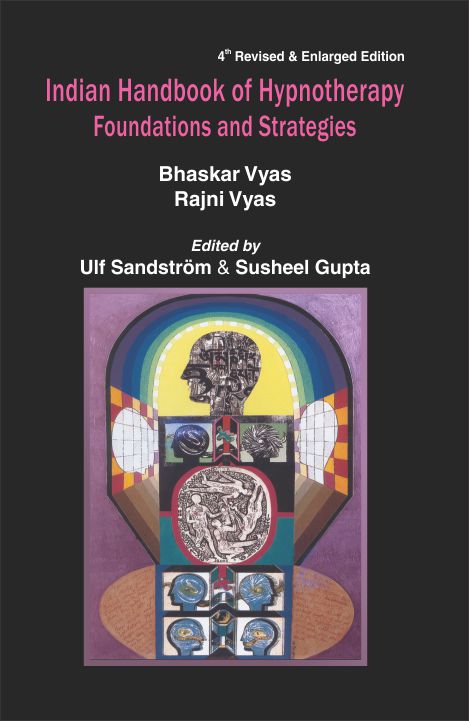 Ayurveda is at once a science of life and a system of medicine. In both these aspects it emerges as an integral science whose object is to treat the person as a whole. A Handbook of Ayurveda is intended as the first in a series of course books on Ayurveda which can be utilised with great profit by the assiduous student of Ayurveda, the medical practitioner, the specialist as well as the average housewife or layman who wishes to lead a harmonious life in tune with the nature. Designed specially keeping in mind the course at the Australian School of Ayurveda in Adelaide, this beautifully produced Handbook is profusely illustrated with diagrams, charts, line drawings and plates which provide the reader with a visual presentation of natures bountiful resources that can be utilized to alleviate human suffering and benefit mankind.

Vaidya Bhagwan Dash has had an outstandingly brilliant academic career. He holds a Master degree and a doctorate from Delhi University in addition to postgraduate qualifications in Ayurveda. A Sanskrit scholar, he handles the English language with equal felicity. A significant advantage to his propensity for research in Ayurveda is Dr. Dash proficiency in Tibetan, German, French and Mongolian. In the course of nearly twenty-five years dedicated to research in and the practice of Ayurveda, Dr. Dash has attended several important conferences and seminars both in India and abroad. He has also contributed innumerable articles to reputed national and international journals in deology, medicine and science. The author of many important publications covering several aspects of Ayurveda and Tibetan medicine, he has to his credit three volumes of an English translation of Caraka Samhita, the ancient Ayurveda classic. He was recently on a short-term assignment as WHO Consultant in Traditional Medicine to the Government of Bhutan. He was working as Deputy Adviser (Ayurveda) to the Government of India in the Ministry of Health and Family Welfare till 31 May 1981, when he took voluntary retirement with a view to enable him to devote more time academic and research work. He is the recipient of Gold medal of the presidency of the Italian Republic, Senate, Chamber of Deputies and Cabinets, awarded by the Pio Monzu Centre on the recommendation of the Centre Scientific committee.

Michel Acharya Mafred M. Junius is the Head of the Australian School of Ayurveda in A delaide (South Australia). A Keen student of music and Ideology, Prof. Michel has several books on alchemy and herbal medicines.