Lok Sabha and Vidhan Sabha Elections in India 1989 and 1990: Process and Results with Comparative study of Manifestos (CICIL) 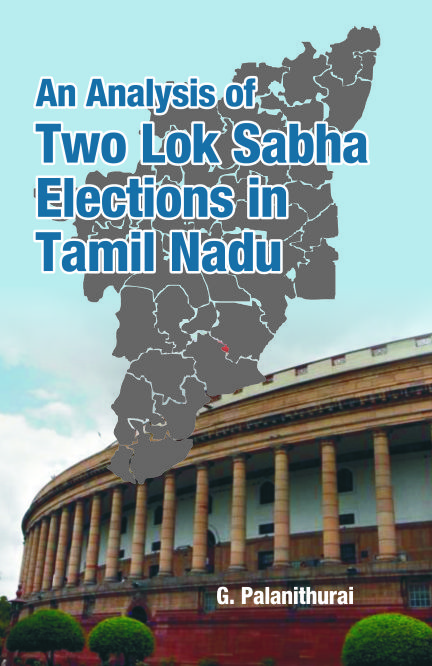 An Analysis of Two Lok Sabha Elections in Tamil Nadu

This is a handy reference volume providing an overview of election to the Lok Sabha in 1989 and Vidhan Sabha in 1990. After giving the texts of the election manifestoes of major political parties in India, it provides a comparative study of the major points of the programmes. Data in respect of electorates, number of candidates State wise and party wise, party position after elections, percentage of votes polled by each part, comparative position in 1984 and 1989 and some interesting facts like the highest percentage of votes polled will be found here. Press comments on election results have been furnished. Other chapters include the formation of the National Front Cabinet under the Prime Ministership of Shri V.P. Singh, portfolios of the Ministers and the text of the first address of the Prime Minister to the nation. The book contains sufficient reference material for the use of a wide spectrum of populace in India and abroad. It would be of particular interest to students and teachers of current affairs, political science and sociology.