Nehru and Planning in India: Proceedings of the National Seminar on Pandit Jawaharlal Nehru Planning Commission and Planned Development in India

Libraries In India`s National Developmental Perspectives: A Sega of Fifty Years Since Independence 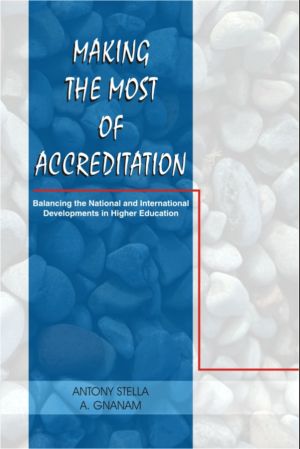 The importance of linking information and the people to harness the power of information to meet the basic needs of the people, can hardly be over-emphasised. Quite naturally, developing countries have first of all to organize their information resources properly to make them useful to potential users. This present book in CICIL series presents a detailed picture of the national information resources in Social Sciences in India The resources have been categorised into (i) Content (Specialised) resources which include Indian periodicals, Dissertations and Government Publications, (ii) Human resources, and (iii) Institutional resources. In the context of human resources, extensive linking of would be professionals with those at decision making level to produce better results in the mobilisation of information resources is strongly pleaded. A notable feature of the book is that it makes out a case for setting up three apex national bodies which would make every endeavour to co-ordinate the activities and obtain the co-operation of individual information centres within a determined framework. It is hoped that this CICIL publication will profit Administrators, Information Scientists, Intellectuals, Library Professionals and Social Scientists alike to get close to the development and growth of National Information Resources for Social Sciences in India.