Development of Education in India Series

Housing in the Third World: Analysis and Solutions 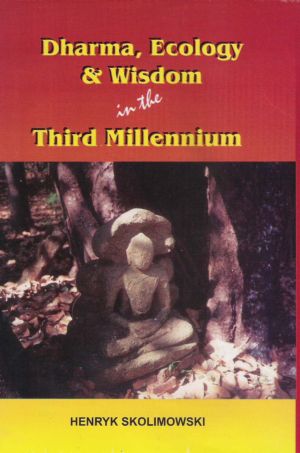 Communitisation: The Third Way of Governance

India in the Third Millennium CE: An Inclusive view

The First Historical Survey entitled Development of Education in India was published in 1986. It covered the period before and after independence up to the year 1985. The Second Historical Survey covering the period 1985-19990 was brought out in 1991. Both these surveys placed in the hands of the discerning educationists as also reviewers have been well received. Third Historical Survey of Educational Development in India, covering the period 1990-92, reflects the attempts made in the direction of implementing the National Policy of Education, 1986 and that modified in 1992. The material has been grouped in four parts. Part one presents a historical survey of educational planning with special reference to Eighth five Year Plan (1992-97) and the formulation of the modified National Policy on Education 1992. Part two is devoted to Educational Statistics. Part three includes documents covering almost all facets of education. Part four consists of appendices relating to topics not covered earlier.