Change and Continuity in Agrarian Relations 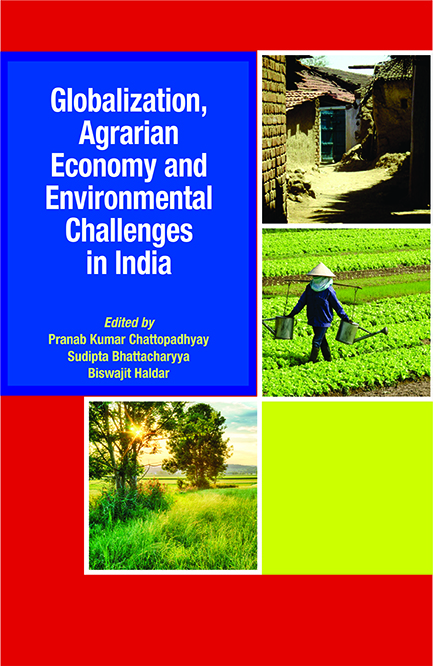 The work Agrarian System of Medieval Assam is a representative history of the agrarian life in the North-East in the period from the 13th to early 19th century the period of the Ahom rule in the Brahmaputra valley. Although major emphasis has been given to the study of the agrarian life in Assam, the work at the same time throws light on the agrarian system of the entire tribal set-up in the region. The period chosen by the author being the most significant one in the history of the North-Eastern region so far social formations and detribalisation in are concerned, the present study is, in a sense, a history of detribalisation and socio-political formations in the valley. The work explains in various aspects the role of the Ahoms as well as other tribes, such as the Koches, in the process. Divided into seven chapters including an introductory and a concluding chapters, the work deals with the land systems in the plains and the hills, gradual transformation of the natural jungle area into vast cultivable fields, land distribution and land relations, cultivation and its extent and methods, production and production administration, distributions, nature and extent of trade, social stratifications and social life in the period of the six hundred years particularly the life styles of those who produced. It deals with the courses of changes in the life styles of the various ethnic groups under a unified political system; and explains as to how breakdown of the early tribal life led to the growth of a caste based feudal society in Assam and its neighbouring regions. Having advantage of going through almost all the sources in original/primary form, the author has justified her findings with abundance of materials some of which she has presented in a well-documented and neatly planned Appendices and in a long bibliography. With all very careful presentation of facts and intelligent and critical dealing with the subject, the Agrarian System of Medieval Assam is a valuable addition to the present knowledge of the pre-colonial history of the north-eastern part of India.