In Quest of Freedom

In the Wake of Freedom: India`s Tryst with Cooperatives 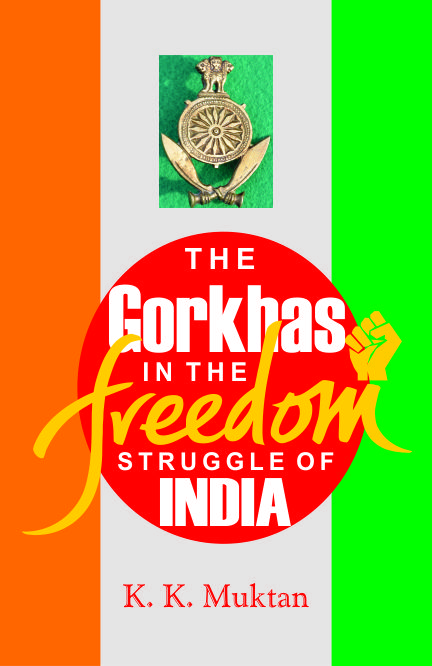 Gorkhas in the Freedom Struggle of India (The)

This book claims that in the age of scientific realism, Hinduism is probably the most reasonable faith available to mankind. Hinduism recognises the presence of apparently opposing concepts in man's religious knowledge. But unlike other religions, instead of dogmatically asserting one of the opposites, Hinduism maintains that both are necessary for a complete knowledge of Reality. Thus, both, the one impersonal divine reality Brahman and the personal God Ishwara, the transcendental self Atman and the empirical self Jivatman, freedom and determinism in action or Karma, the eternal and the temporal in the incarnation of God or Avatar, death and the continuing existence of the individual in rebirth, and devotion and atheistic meditations in approaching the divine are necessary for comprehending God as the eternal Truth. This book brings a clear and insightful presentation of the wisdom of Hinduism in all its fundamental principles. Another interesting feature of this book is the inclusion of J. Krishnamurti, who is shown to be carrying forward the spiritual quest of Hinduism the quest of everlasting freedom from bondage to life in the temporal world. For anyone who is seriously interested in understanding this most ancient and comprehensive religious experience of man, this book is an indispensable introduction.

M.M. Agrawal has done his graduation and doctorate in Philosophy from University of London. He has subsequently taught at the following institutions: Northern Polytechnic, London; University of Khartoum, Sudan; University of Nigeria, Nigeria; North-Eastern Hill University, Shillong, where he held the chair of culture. He was also a fellow at the Indian Institute of Advanced Study, Shimla. Among his numerous publications on various subjects, his following works in the Philosophy of Religion and Spirituality are considered as note able contribution to knowledge; Individuality and Reincarnation (1978), The Philosophy of Non-Attachment (1982), Consciousness and the Integrated Being (1991), Ethics and Spirituality (1998), Freedom of the Soul (2002), Spirituality and Indian Culture (2005).