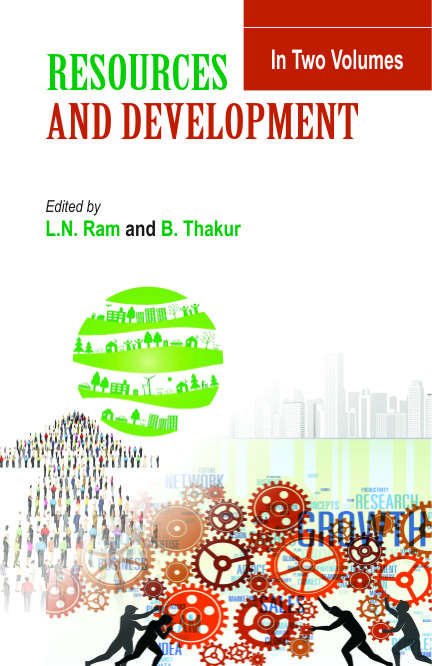 This is a pioneering effort in creating an anthology of writings in management by leading practitioners of the profession. The anthology spans a period of over 3 decades. Each text is a unique contribution to the growth of management literature dated at the point of time it was written. (Some of them are valid even today an approach, being demonstrated). The volume put together is an example of longitudinal thinking as produces a rich compendium of history of ideas, as documented through publications in Indian Journal of Training and Development (IJTD). This is one of the rare volumes which is simultaneously a collectors items and yet of common interest.

Shailendra Kumar Tamotia, President & CEO of INDAL, an Aditya Birla Group Company, has earlier headed India's largest public sector aluminium Company, NALCO, as its CMD. With extensive experience of over 40 years, he has also won a host of prestigious awards including the National Metallurgists Merit Group Award and the Best Industrial Manager Award. A leading member of ISTD and presently its National President, Dr. Tamotia is actively involved with several research and management institutes. A Fellow of the All India Management Association, he is also on the Research Councils of the Regional Research Laboratory Bhubaneswar, National Metallurgical Laboratory, Chairman, CII West Bengal State Council, among others and a Board member of the WEBEL, Kolkata, IPICOL and Central Tool Room and Training Centre, Bhubaneswar.

Dr. Vinayshil Gautam, a legend in the world of management thought and practice, is internationally acclaimed as an institution builder. As a management expert, he has facilitated Management Development activities in Germany, UAE, Saudi Arabia, Malaysia, and some of the finest organisations in India. His expertise has been sought in some of the key policy formulation activities of the Government and the Corporate sector. He has been on the board of various Indian and non-Indian organisations
He has addressed International audiences from Montreal to Melbourne and Caracas to Tokyo. He has been visiting faculty to Institute of developing Economies, Japan and universities such as Cambridge, Sussex, London, Brunel, UK; Dominican, Duke, Penn State, USA; University of LA, Central University, Venezuela; Toronto, York, Canada etc
Widely published, he is a recipient of several fellowships and many recognitions including lifetime achievement awards. Among other things Dr. Gautam has served as the Founder Director of IIM(K); Leader consulting team IIM(Shillong) ; 1st Head Management Department IIT(D),1st Hony Dean KPMG Academy; Sr. MD and Principle Economic Adviser, Protiviti (I) member Pvt Ltd. He has represented India, inter alia, in the activities of UNESCO and Asian Productivity Organisation, Economic Conclave, Morocco. He is President Emeritus of ISTD.