Modern History of Jammu and Kashmir (CICIL-27) (In Two Volumes)

Kinnaur in the Himalayas: Mythology to Modernity

Modern History of Punjab: A Look Back into Ancient Peaceful Punjab Focusing Confrontation and Failures leading to Present Punjab Problem and A Peep Ahead

Dynamics of Change in the Modern Hindu Family

Religion and Philosophy for Modern Youth 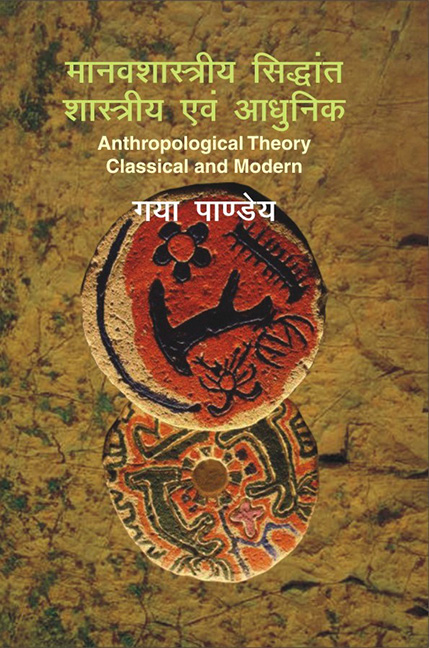 Reciprocated Silence (The): The Modern Individual and Religious Misunderstanding 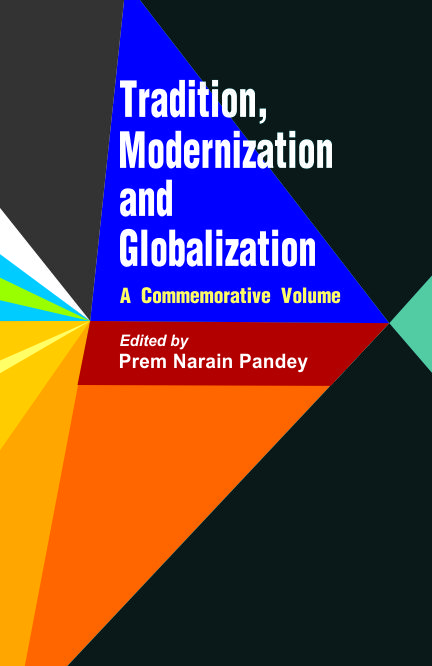 The volumes brings together all important documents about the Kashmir problem is one place. it also provides the correspondence between government of India and UN bodies and government of Pakistan, speeches in the security council and resolutions adopted in UN bodies. it also contains documents and papers releting to 1965 conflict and taskhent summit, ect.