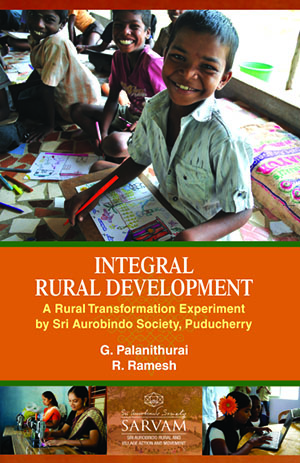 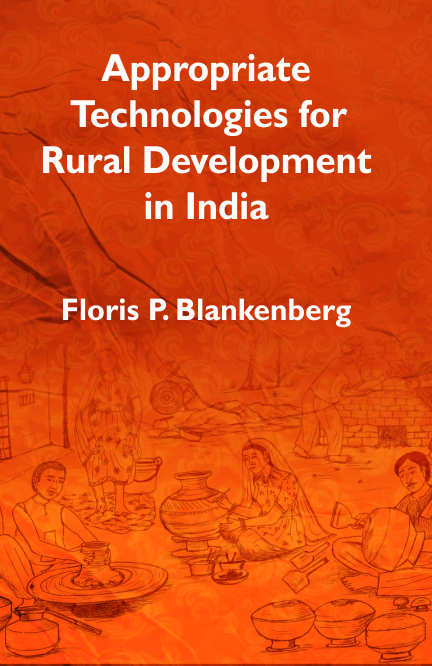 Komol Singha (1972) teaches at the Institute for Social and Economic Change, Bangalore (India). He earned his Master and Ph.D. in Development Economics. Before joining the present position, he was teaching Economics at Don Bosco College, Maram (Manipur) St. Joseph College, Jakhama (Nagaland) and Royal University of Bhutan (Gedu, Bhutan). His areas of interest are- Institutional Economics, Social Capital, Human Capital, Rural Development, and Development Issues of North-East India, etc. So far, Dr. Singha has authored three and edited four books and contributed 45 (forty-five) research papers in different journals of repute and contributed to edited volumes (31 in referred journals and 14 in edited volumes) till 2012. Also, he has completed three major research projects and three more major research projects are at the verge of completion. He has travelled extensively for different academic interactions in India and abroad. Besides, he was the Chief Editor of an interdisciplinary journal Orient Vision published by the National Research Centre, Manipur.

Gautam Patikar (1968) is a senior faculty in the Department of Commerce, Nagaland University, Kohima. He secured First Class First in M.Com. from the North Eastern Hill University, and obtained Ph.D. degree from Nagaland University. He is a life member of Indian Commerce Association. He has participated in several international and national seminars and conferences. He has also contributed a good number of papers in journals of repute and edited volumes.