Geography of Deprivation: An Unfair World 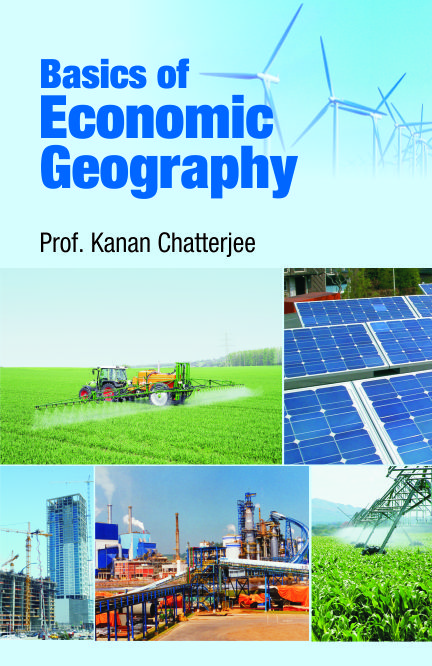 Geography of Marketing and Commercial Activities in India: Documentation on Research Information

Geography of Minerals of the Oceans

Commercial Geography of A Metropolitan City: Spatial Structure of Retailing in Bombay

Geography of a Himalayan Kingdom: Bhutan

Introduction to Physical Geography (An)

Lexicon on Geography of Development

Geography of the South Asian Subcontinent: A Critical Approach 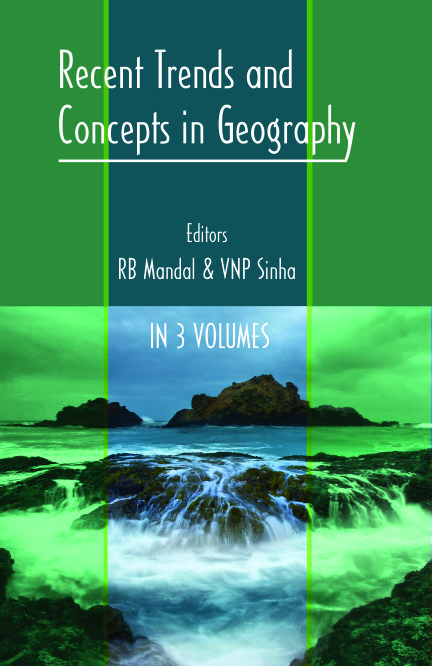 Geography of Crowding and Human Response: A Study of Ahmedabad City 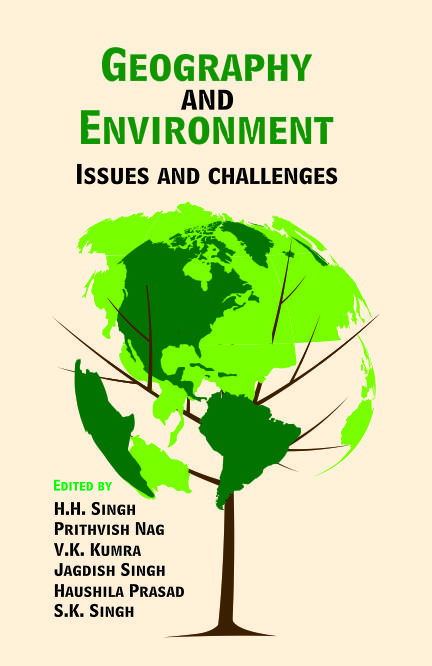 Perspectives in Industrial Geography: A Case Study of an Industrial City of Uttar Pradesh

Poverty, Hunger and Malnutrition worldwide are the major focus of this book, taken up as the principal areas of human deprivation with wide geographical variations as determined by different factors. Gender discrimination in its various manifestations and child abuse also feature very prominently as other forms of deprivation corroding life and attitudes of people requiring very serious concern to deal with the prevailing humiliating situation along with an assessment of the earth’s capability of redressing human sufferance through poverty and hunger.