Governance at Community Level in China and India: A Comparative Analysis 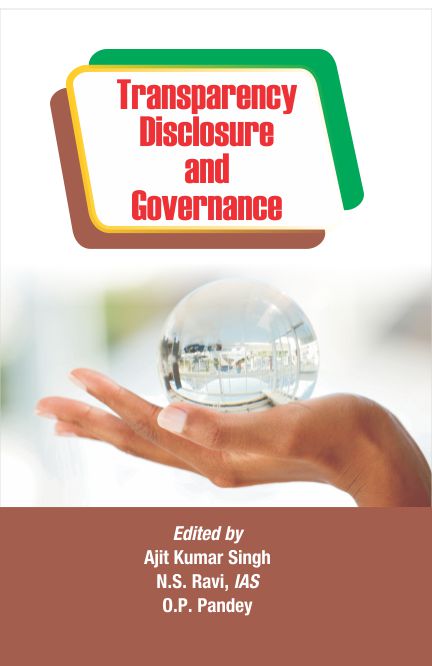 Governance of India: Issues and Perspectives

E-Governance In India: Initiatives and Issues

Governance and Management of Technical Institutions

Citizen Participation and Democratic Governance: In our Hands

Whither Governance: Reflections of an Assam Civilian

Communities Panchayats and Governance at Grassroots

Communitisation: The Third Way of Governance

Right to Information and Good Governance

Grassroots Governance in Germany and India: A Comparative Analysis 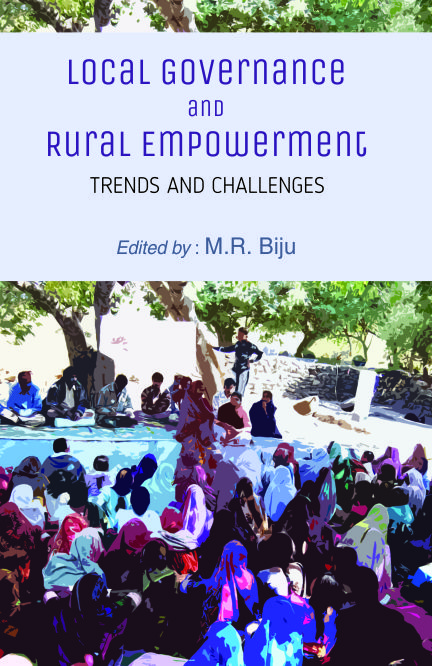 Right to Information and Good Governance (Revised and Enlarged Edition)

Local Governance gains prominence in the recent decades as it becomes a movement in the world. Contextually it is so imprest to empower the poor and marginalised as globalization of economy is going to exclude many such segments. As globalization, decentralisation is also a historical process. The present monograph is giving a synoptic view of governance and development process at grassroots in China and India. In both countries initiatives have been taken to strengthen the grassroots institutions. In China local bodies have been created through an executive order but powers and resources have been given substantially whereas in India local bodies have been created through Constitutional Amendments. Yet powers and resources have not been given excepting Kerala. Hence, a comparative analysis is made between a local governance unit in Jiangsu province in China and Gram Panchayat in Kerala in India. How village life is organized and how people are engaged in governance and development have been captured in this monograph.

Thirumeni, B.S., who is working as a Joint Development Commissioner at the Rural Development Department, Kerala. Now he is dealing with Mahatma Gandhi NREGA. He is graduated in politics (Kerala University) and International Relations (Gandhiji University). He has got UGC Junior Research Fellow. Now he is doing PhD (part time) at the Gandhigram Rural University, Dindigul under the guidance of Dr. G. Palanithurai.