Economy of a Primitive Tribal Village in Manipur 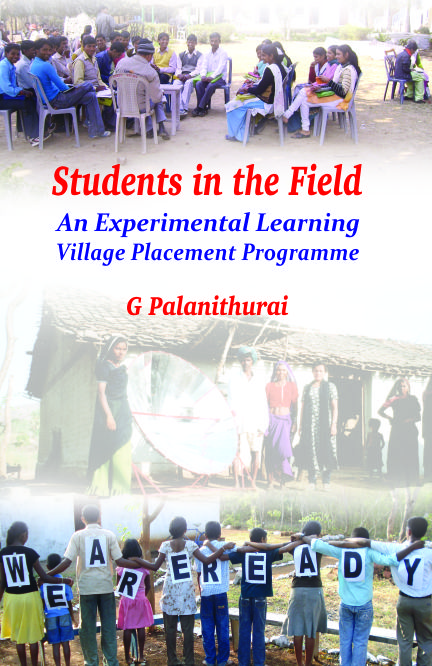 Students in the Field: An Experimental Learning Village Placement Programme

Impact of Mechanization on Small Fishermen: Analysis and Village Studies

Hridai R. Yadav obtained degrees of M.Phil., Ph.D. from Jawaharlal Nehru University, New Delhi, worked with CSIR, Government of India as Research Associates and Pool Scientist for eight years, having authored 13 Books and 73 Research Papers. He has completed 104 Action Research and Development Project supported by the Government. He has been the Member of the National Wastelands Development Board, Government of India and nominated as U.G.C. Observer to oversee the selection process from Reader to Professor in the Universities and UGC nominated Member in the Board of Management of the Autonomous Institute of Engineering and Technology (GBTU), Lucknow. He is also the Member, Board of Management of Madhya Pradesh Bhoj (Open) University, Bhopal. H.R. Yadav has been the Members of various Government and Autonomous Institutions and Universities besides being Founder Member-Secretary-Director of the Institute of Wastelands Reclamation and Rural Development (1990) and Institute of Science and Technology for Rural Development (1994) and UGC accredited and supported RIWARD Post Graduate College, Hanumanganj, Sultanpur, U.P. Presently he is engaged in the implementation of Rural Health, Agro-Afforestation on the Patta Banjar Lands for MNREGA beneficiaries and Women Empowerment through Self-Help Groups in Amethi.