Right to Information: An Act for Best Citizenry

Right to Information and Good Governance

Rule of Law and Right to Information

Tagore in Print: A Compatative Study Before and After Expiry of Copyright

World of Human Rights (The) 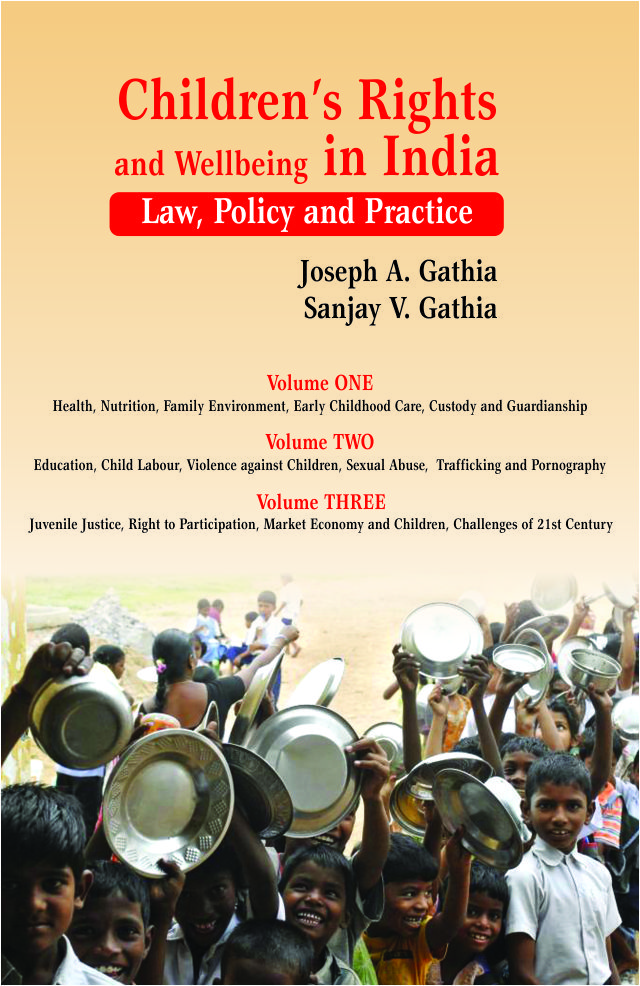 Children Rights and Wellbeing in India: Law Policy and Practice (In 3 Volumes)

Right to Information and Good Governance (Revised and Enlarged Edition)

Human Rights: A Fair Trial of United Nations (In 2 Volumes)

Knowledge is power. Knowledge is enriched by information. A person, legal entity, a society, a corporate body, MNC and any country wants to use the information for their benefits. The amount of information, analysis, research and development enhances the individual’s life, society and the country. Much more importance for information of governance is the soul of democracy. The information and the right to access to it is the foundation of civilization. This book is the exposure of the secret of importance on access to information which was transparent in the early part of civilization but shrinked into the hands of individuals during colonial rule. This made the individual into a slavery system loosing the entire freedom of information from which liberation happened after long struggle in various parts of the world. India could achieve this Right to Information after practicing democracy for about 58 years. This book gives another opportunity to go through the Parliamentary procedure and to enjoy the way the law making is practiced to resolve lot of barriers being created in the system and Anna Hazare to Arvind Kejriwal and world renowned activists have played the role in this transparent law making system.