Gandhi and Nehru Reflections Through Letters

Gandhian Spiritualism: A Quest for the Essence of Excellence

Gandhian Perspective on Population and Development

Thoughts of Gandhi and Vinoba: A Comparative Study

Gandhi and His Religion

Gandhian Philosophy of the Spinning Wheel (The) 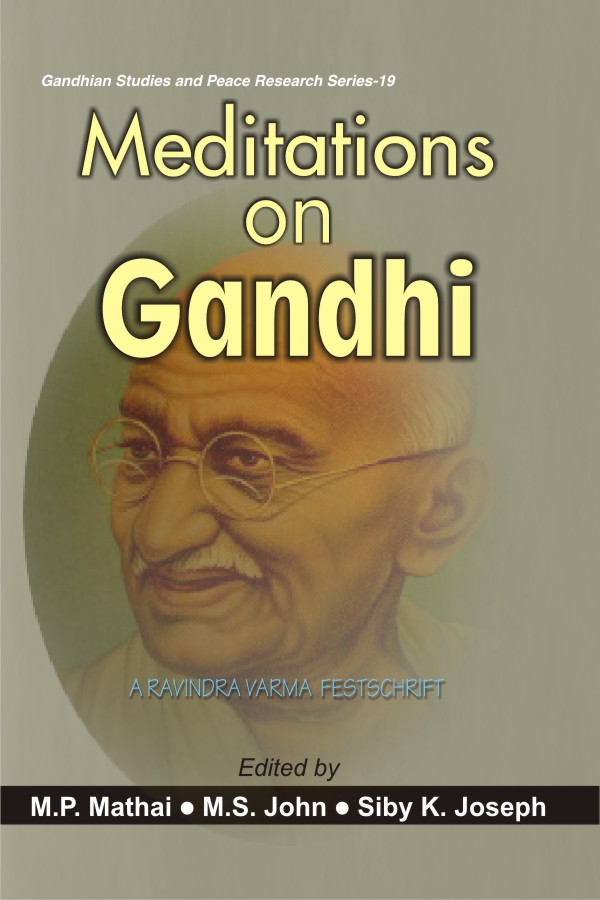 World Crisis and the Gandhian Way 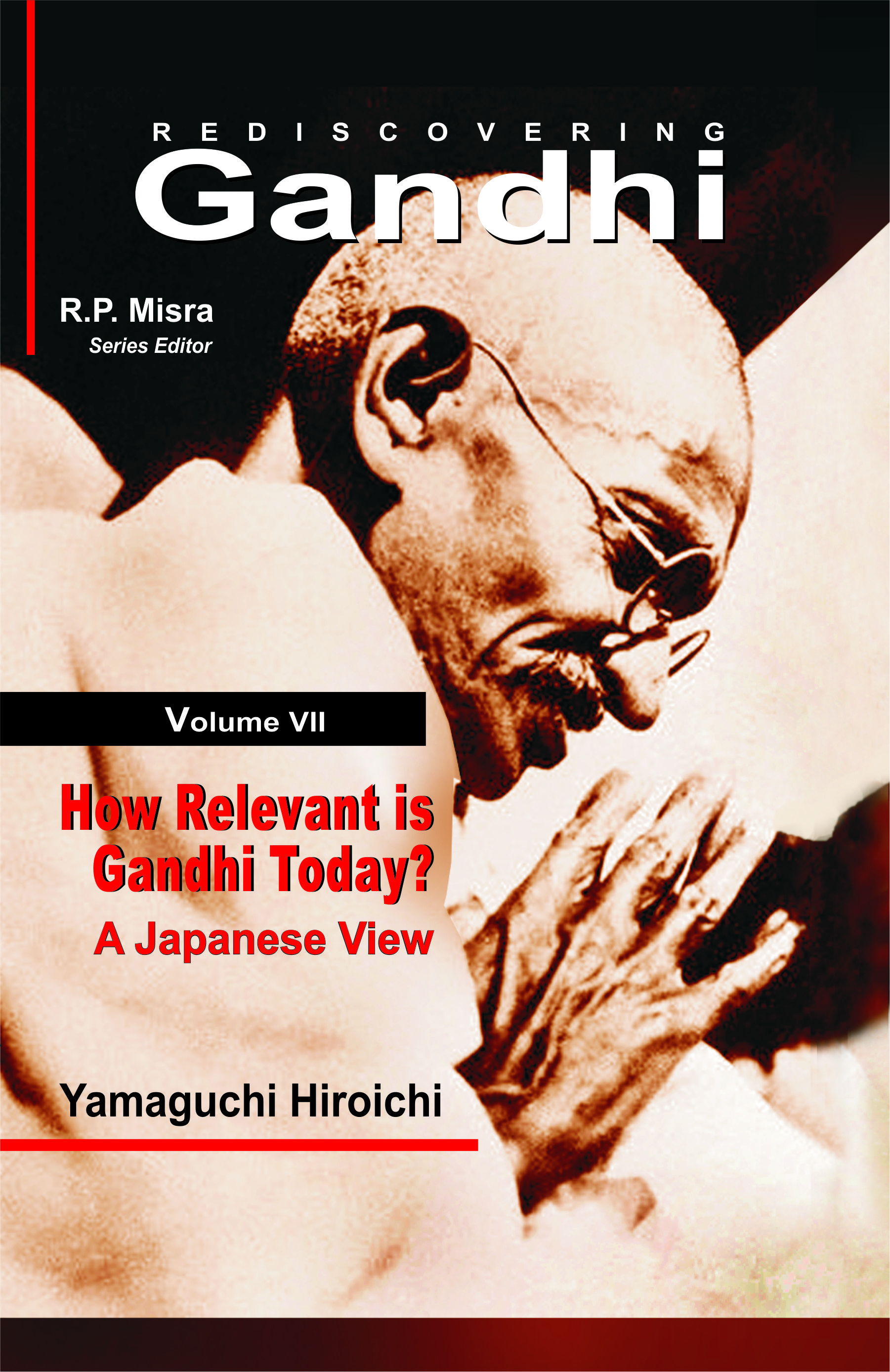 How Relevant is Gandhi Today?: A Japanese View (Volume 7)

Understanding Gandhi: Speeches and Writings That Reveal His Mind, Methods and Mission

Complete Biography of Mahatma Gandhi (The) (In 3 Volumes)

Gandhi and Jesus: The End of Fundamentalism

Mahatma Gandhi The Man His Vision and Mission (Volume 10)

Sacrifice of Gandhi and Nehru for the cause of country and people was unparallel in Indian history. We can criticise, romanticised Gandhi and Nehru which is natural due to ideological differences. But, we must remember that we cannot afford to ignore their sacrifice and contribution.
Gandhi and Nehru share a rare bond of love, affection and understanding of each other thought and action. The original letters written by these two iconic personalities are reproduced here without any distortions and alterations so that the readers drew their own conclusions. These letters are treasure of information and function like a lighthouse in the journey of thought in the ocean of knowledge. These letters are chronologically arranged to enable the reader to understand Gandhi and Nehru and their relationship.
The purpose of this book is to understand the two unique personalities of Modern India, Gandhi and Nehru, through their writings. A reader friendly book will be useful to researchers, social scientists, students and general readers.