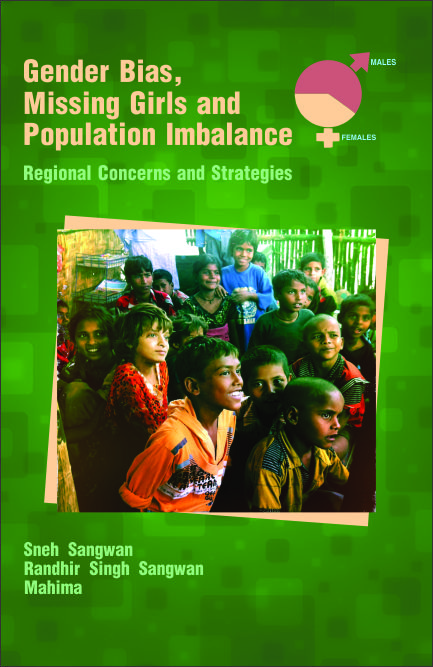 Region, according to the eminent geographers, is economically the most gainful, administratively the most convenient, sectoral and spatial unit where planning is a mere process, economic growth is a mere outcome and general welfare is the ultimate goal. Whether they were large or small, these regions provided the framework for determinist research on the man-environment relationship. To speak of a region is to understand its past, to grasp the attachment, to explain its economic, political and social functioning in a local and world context; it is to address the prospects for its future. The regional planner while visualizing the spatial processes attempt to identify the flows that reflect interdependence among the spatial units in terms of economic activities that bind them. Thus, it is possible to identify in the interrelated spatial sub-systems, one which acts as the dominant over the others; the development of this type of spatial system could be explained in economic terms by factors such as transport cost, economics of scale and agglomeration, while the core one emerges as the dominant, highest order ‘pole’ in a hierarchical structure of spatial system. For cities and towns, planning issues are of two general kinds. First, there is a need to think ahead to accommodate the city’s growth—deciding which lands should be built on and when, and whether they should be used for residential development, for industry or for some more specialized function, such as a shopping centre or playing fields. Besides definition, concept, scope, objectives and content of regional planning—basic principles, aspects, planning, development strategies, theories of regional growth and case studies have been emphasized in this study. At present the techniques in relation to R.S. and G.I.S. are widely utilized for the delineation of areal units or regions for planning purposes. Various data sets of the area are often used for interpreting and unifying them within G.I.S. and Image Processing environment and analyzing the given data for identifying and delineating the prospective area (that may be industrial, agricultural, urban etc.) within the selected study area. In fact, this book identifies many such aspects of development in regional planning which are found to be relevant not only in the present day context but also for the days ahead.

Kanan Chatterjee obtained her P.G. and Ph.D. degree in Geography from University of Calcutta. She started her teaching carrier in North Bengal University, 1976 and University of Calcutta, 1979. The areas of her interest are Social and Economic Geography. Prof. Chatterjee was awarded U.G.C. Emeritus Fellowship in 2013. She visited countries of Europe (1996) and U.S.A. (2013) for academic exercise. Prof. Chatterjee conducted U.G.C. Emeritus Fellowship Project, U.G.C. Major Research Projects, D.R.S. Projects etc. A number of research scholars were awarded Ph.D. degree under her supervision and guidance. She has contributed a large number of research papers in peer-reviewed journals of national and international repute. Prof. Chatterjee edited and authored a number of books in various fields of Geography. She is a life member of various learned national and international bodies like Asiatic Society. Prof. Kanan Chatterjee has distinguished herself as a devoted teacher and a promising geographer.