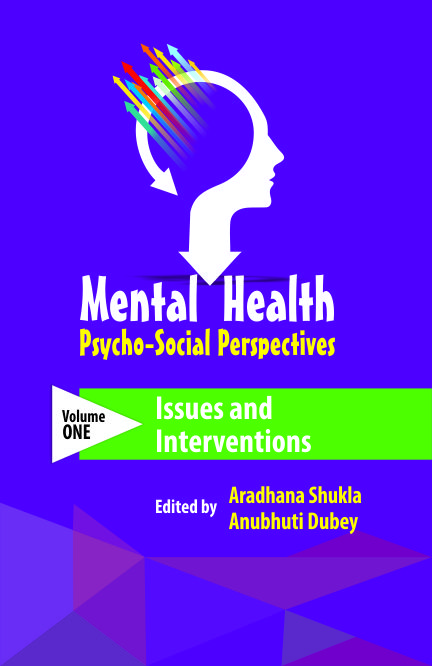 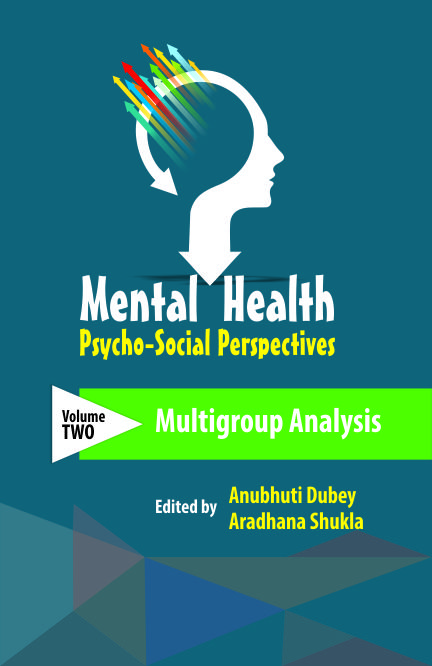 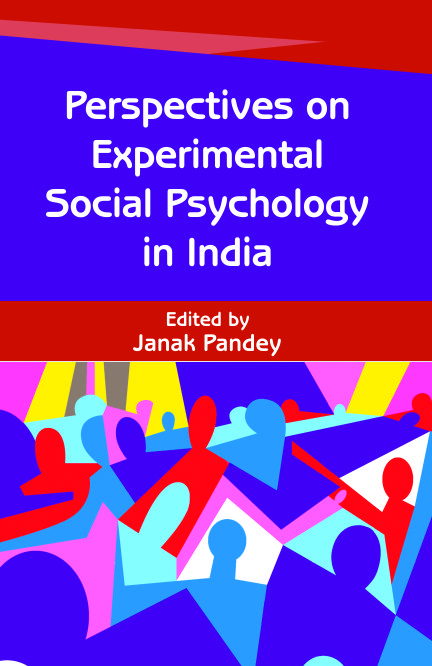 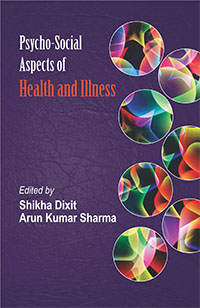 There are many social problems in India that have arisen due to various reasons. The book Social Problems in India is a helpful volume detailing the social problems that plague India and their causes. It is a critical analysis of the situation in the country from a sociological viewpoint.
Some of the problems covered in this edition are Combating Corruption, State, Law and Domestic Violence Against Women, Student Radicalism, Healthcare Facilities, Corruption in India, Globalization, Development induced Displacement, Maternal Mortality, Status of Women, Cancer Care, Education and Identity, Development or Counter-development, Bullying, Right to Equality, Woman on Trial in Mainstream Hindi Films, Population Ageing and Demographic Transition and other issues.
Each chapters talk about each social problem, their hidden reasons and potential solutions to eradicating them.
Multidisciplinary in approach, the volume will be useful to students and researchers of social sciences, Non-governmental organisation and Policy makers.

Bhola Nath Ghosh is M.A. (Sociology) and Ph.D. in Social Sciences. He was also awarded a certificate from the University of East Anglia, Norwich, United Kingdom for participating in the course, entitled, Course on Monitoring, Evaluation and Project Analysis. Currently an Assistant Professor in Sociology, Indian Statistical Institute, Kolkata. He presented several papers in national and international conferences which were held in India and abroad (United Kingdom, Bangladesh, Hungary and Sweden). Member of the Editorial Board of a Journal, namely, South Eastern Anthropologist, published from Ranchi and Jharkhand. He published several articles in national and international reputed journals. He authored and edited ten scholarly books and contributed several articles to various reputed Journals in the country and abroad. His areas of interest are Gender Issues, Panchayati Raj and Rural Development and social problem. He taught Sociology in Indian Statistical Institute for the last fifteen years and visiting faculty in West Bengal State University, Rabindra Bharati University and Jadavpur University.

Himansu S. Ghosh, Ph.D., joined Bishnupur Ramananda College in 1972 and after serving here for fifteen years he joined Bankura Christian College in 1987. He taught at Bankura Christian College (P.G. College) for seventeen years and joined Vidyasagar University as Registrar on 30th April, 2004 and continued till 2007. As a Visiting Professor he taught Sociology at the University of Burdwan for six years. Finally, he served as Chairman, The West Bengal College Service Commission from 2007 to 2011. Moreover, Dr. Ghosh has published a number of books of P.G. and U.G. level. And specially to mention that he worked on Panchayat for which he was appointed Consultant of M.S. Swaminathan Research Foundation, Chennai.