Politics of Grassroots Democracy in India 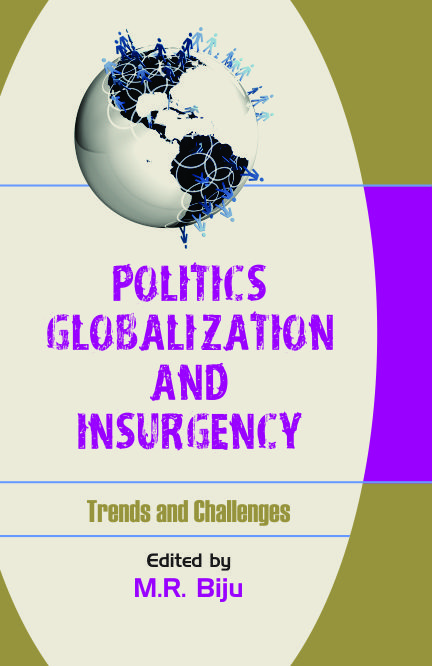 Sawants of Wadi and the Portuguese (The): Coastal Politics in 18th and 19th Centuries 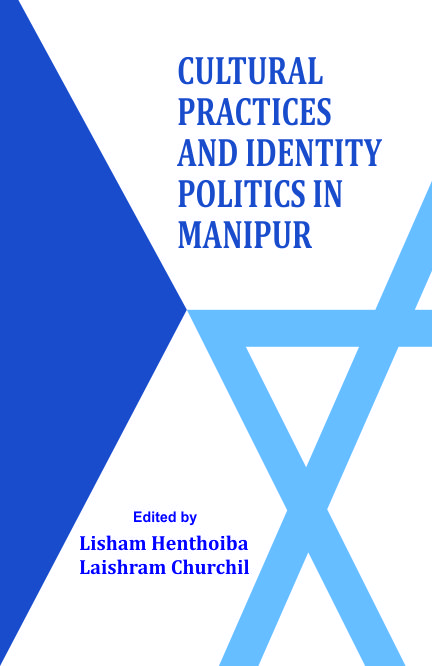 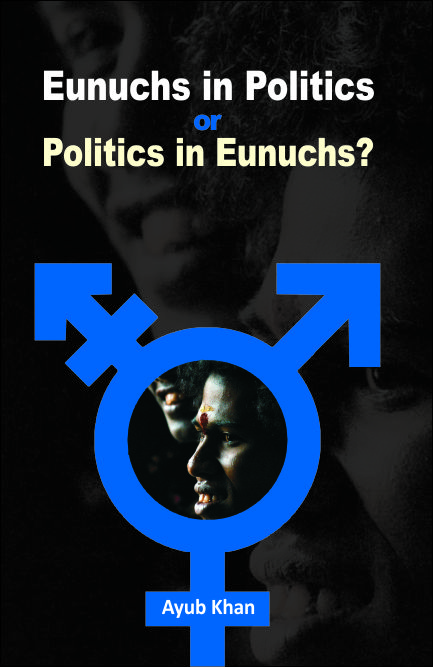 Eunuchs in Politics or Politics in Eunuchs? 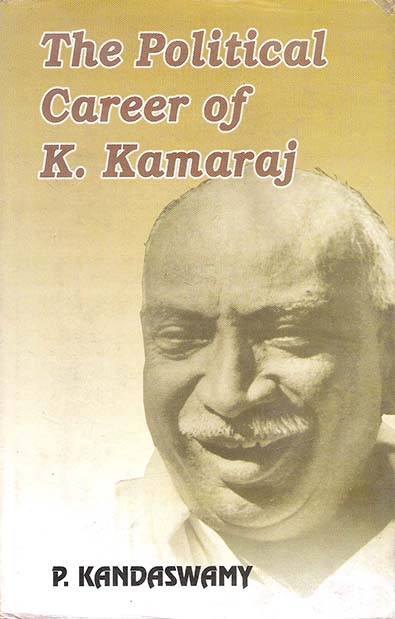 Politics of Protection: A Study of Other Backward Classes in Bihar

Politics of North East India: With Special Reference to Assam

An attempt has been made in this volume to address the issues pertaining to a wide ranging areas and aspect of the politics of grassroots governments in India viz., administrative process of PR elections, religions and caste influence, structural-functional and operational aspects, legal dimensions, political leadership, women leadership, policies and politics of reservation, the right to recall, changing role of the Gram Sabha, linkage between officials and non-officials, PR elections in selected states, politics of fiscal devolution etc. The chapters are contributed by senior academics, administrators and development experts with rich experience on the core areas of the study. In their submissions, the authors have ride to explore the existing problems and hurdles faced by the grassroots democracy in general and party politics in particular and put forward solid suggestions to revamp the system in its total.

M. R. Biju, currently working as Dean, School of Social Sciences, Dean, School of Legal Studies and Head of the Department of Public Administration and Policy Studies, Central University of Kerala, Kasaragode. He is the Chairperson of the PG Board of Studies and also serving as Member of the Court of the University. Dr. Biju is the Editor of South Asian Journal of Socio-Political Studies (SAJOSPS) and Editor-in-Chief of International Journal of Political Science (IJOPS) is a prolific writer on socio-political and developmental issues. He has published over twenty-nine (29) books, one hundred and sixty (160) research papers, seventeen [17] book chapters, and reviewed over nine hundred books for South Asian Journal of Socio-Political Studies. His teaching and research experience, spanning more than 25 years, includes several achievements such as completion of three major research projects funded by Ministry of Panchayati Raj, Government of India and University Grants Commission, New Delhi and the post-doctoral fellowship awarded by the UGC in 2004. He has also successfully guided doctoral students of the University of Kerala.
Dr. M.R. Biju is one of the widely cited writers in the field of Social Sciences with 161 citations and H-index of 6 and i10 index of 3. As per UGC Regulations of 2010, 2013 and 2016 Dr. Biju possess a total API Score of 3914 with API Cap of 3739 as on 1.1.2017.

Ravindra Sharma (b. 1944) happens to be the first Ph.D. in Public Administration from the University of Rajasthan. Joined teaching in 1971 and superannuated in 2004 as Professor and Head, Department of Public Administration, University of Rajasthan, Jaipur. Still engaged in Teaching and Research. HRM and Rural Local Administration are the areas of special interest of Dr. Sharma. Dr. Sharma attended, participated and presented papers in large number of national and international Seminars and Conferences. He organised a dozen National and Intentional seminars and conferences and completed eleven Research Projects sponsored by the UGC and the ICSSR. He contributed several papers in books, journals and newspapers.

M.R.B. Anantha Padmanabha currently serving as Deputy Editor of South Asian Journal of Socio-Political Studies. He has co-authored two books and published a few research papers. He has also presented papers in national seminars and conferences. He is pursuing masters in Politics and International Relations at the Central University of Pondicherry.