Green Productivity in Small and Medium Enterprises (In 2 Volumes) 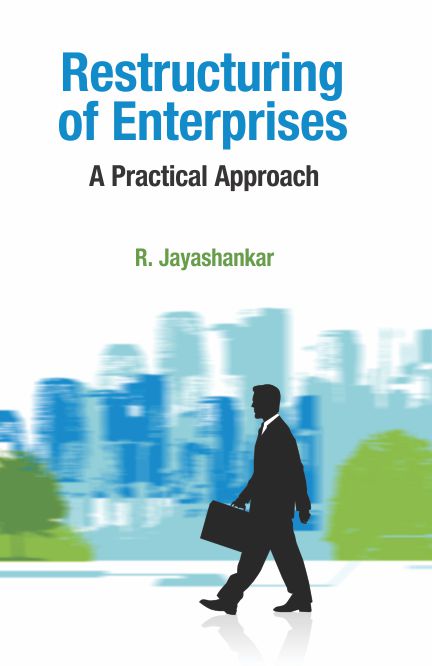 Restructuring of Enterprises: A Practical Approach

This work provides a brief survey of the nine international congresses of Anthropology, from the first Congress in London in 1934, through the Copenhagen (1938), Brussels (1948), Vienna (1952), Philadelphia (1956), Paris (1960), Moscow (1964), Tokyo (1968)  Congresses, to the Ninth Congress in Chicago in 1973, including an account of the preparations for the forthcoming 1978 Congress in India.
While this brief report does not aim at telling the whole story of the growth and advancement of Anthropology, it does reflect upon the major trends in the genesis and development of this science through these congresses, particularly the amalgamation of the two main trends of internationalisation and Rocalization which has greatly contributed to the tremendous growth of Anthropology and made it possible to hold its Tenth Congress in a developing country.
The work gives an account of the continued efforts of numerous scholars drawn from the different part of the world and from the different branches of this science. It shows how the total endeavour of all these devoted men end women have enabled us to acquire a better understanding of man and his culture.
The fast growth of the science and the needs of its increasing international spread, have also brought about a number of meaningful concommittal organisational changes and functional improvements making it more sensetive and receptive in search of knowledge. This work includes information on the organisational growth as well.
In brief, this is a summary of the history of International Anthropology over the period from 1934 onwards, commenting upon its trends, its achievements, and its efforts to take shape as the true Science of Man.

Lalita Prasad Vidyarthi (b. 1931) received his doctorate from the University of Chicago and is now Professor and Chairman of the Department of Anthropology at the University of Ranchi, India. Currently (1974-1978) he is the President of the International Union of Anthropological and Ethnological Sciences and of the 10th International Congress of Anthropological and Ethnological Sciences to be held in India in 1978. Dr. Vidyarthi is the President of the Indian Anthropological Association, a Founder-Member of the Indian Council of Social Sciences Research, Chairman of the Task Force on Development of Tribal Areas of the Planning Commission, and a Member of the Central Council on Tribal Research Institute of the Ministry of Home Affairs, Government of India. He is Founder-Editor of The Journal of Social Research, The Indian Anthropologist, and The Research Journal of Ranchi University. His major fields of research are the Tribal Culture of India including the Andaman and Nicobar Islands; Urban-Industrial political, and action Anthropology; Indian Civilization, the History of Indian Culture, Folklore, village studies and History of Anthropological Theories. He has to his credit several internationally popular books.