Representing Tribe: The Ho of Singhbhum Under Colonial Rule 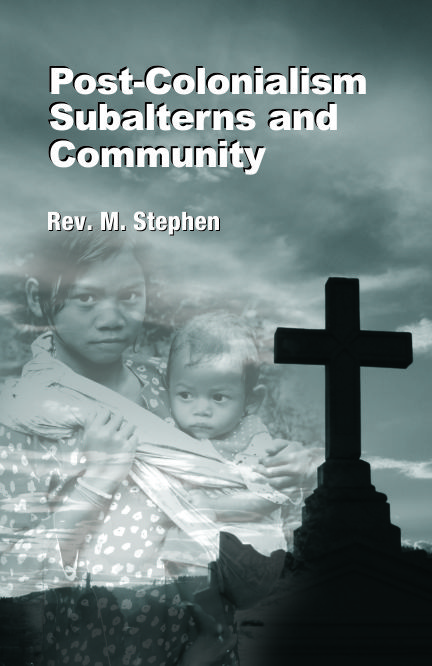 The whole of the region of present day Northeast India (NEI) formed originally by seven states of Assam, Meghalaya, Mizoram, Nagaland, Arunachal Pradesh, Tripura, Manipur, and Sikkim had been under British colonialism starting from varied times in the first quarter of the nineteenth century till independence in 1947. The entire Northeast is a land of the people which has enough capacity to protect its cultural personality and the time-honoured consciousness. Colonial rule has made severe impacts all over the country but it could not change the originality of northeast people. That is the beauty and resilience of northeast people. The northeast people have struggled and put up a brave fight to free the lands from the British rule. This book addresses the issues and concerns regarding colonial legacy in Northeast India and is structured into four themes. They are - Civilization Perspectives; Anti Colonial Movement; Colonial Legacy; and Colonial Legacy and Inter-Community Relationship. Contributors are from different walks of life who have gained eminence in their respective field of academics, administration, judiciary, politics, and others. Anyone interested to be acquainted and familiar with the nuances of colonial remnants and its continuing legacy will find engaging with this book worthwhile.